About the Charity Tour

The Smith Mountain Lake Charity Home Tour is the community fund drive to support critical services for those in need in the Smith Mountain Lake region near Roanoke, Va. The Tour accomplishes this through partnerships with volunteers, charities, businesses and individuals. To date, the Tour has raised nearly $5 million for local charities.

Its mission is to raise awareness and money for charities in the Smith Mountain Lake region along with promoting area businesses while helping to build community cohesion. Through our all-volunteer program, we have been able to keep our overhead low; thus, a high percentage of the funds raised go directly to the participating charities and the people they serve.

Eight beautiful lakefront homes are opened to the general public for touring on Columbus Day weekend (Friday, Saturday, and Sunday, October 9-11 in 2020). Uniquely, all Tour homes are accessible by road and by water, with a significant number of residents and visitors traveling from home to home by private or rented boat.

Some 1,200 volunteers assist with the planning, administration and hosting of the SML Charity Home Tour each year. Volunteers act as hosts and hostesses at each home to welcome guests and point out construction features, furnishings, and décor and collectibles of special interest. Homeowners typically are on hand to answer questions about the construction, remodeling, decorating, landscaping, collections and/or antiques that make each home special. Volunteers also staff the homeowners’ docks to assist boaters with docking and departure.

Proceeds from ticket sales and business and individual donations are divided among eight participating charities, each of which supplies volunteers to help staff Tour homes. Participating charities are selected by a committee from among 501(c)(3) organizations that apply, and must serve people in need in the Smith Mountain Lake area to be eligible.

Attractions in the area include Smith Mountain Lake, with over 500 miles of both developed and pristine shoreline and spectacular views of the Blue Ridge Mountains; the Booker T. Washington National Monument; the National D-Day Memorial in Bedford, Va.; the Bedford Wine Trail (five wineries); breweries, the eastern end of the Crooked Road Heritage Music Trail (bluegrass music, instrument makers and history); and the Roanoke Transportation Museum (Norfolk and Western Railroad historical displays)To 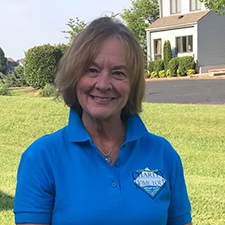 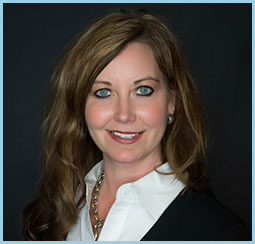 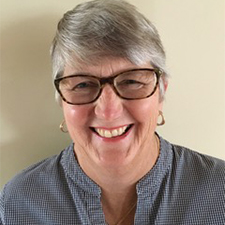 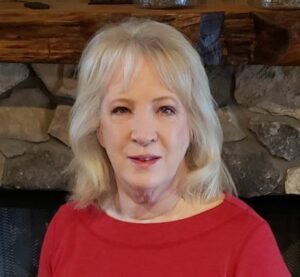 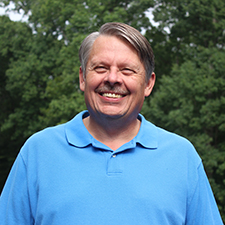 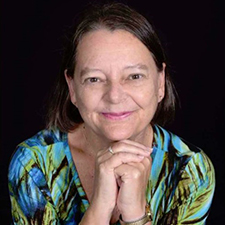